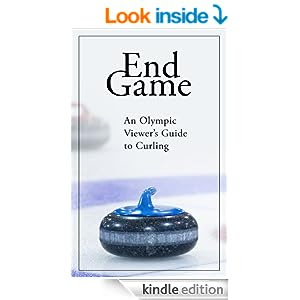 Welcome to the new stat of 2018. To be fair, this is a simple calculation using two existing statistics: Hammer Efficiency (or HE) and Steal Defense, otherwise known as SD, though in the early days it was SDE.  These are the two primary stats that Gerry Geurts and Dallas Bittle created over a decade ago to measure a team's performance with hammer.  They also created Force Efficiency (FE) and Steal Efficiency (SE) which measured a teams play without hammer.  Here's a quick refresher on what these actually are:

Steal Defence (SD) - ability to limit the number of stolen ends. Calculated by number of ends stolen against divided by ends with hammer. Blank ends are included

Over the years, HE and SD have provided some indication on whether a team was average, good or great.  Generally, stats without hammer are less of an indicator of success.

When digging into these CurlingZone stats, over the years it's become apparent that strength of a team was related to how much they avoided stolen ends.  A low Steal Defence (say, below .20) meant a good team.  When combined with a high Hammer Efficiency (above .45) , indicated likely a great team.  Some teams have differing styles and you could see one team with higher HE but higher SD, and vise versa.

Oddly enough, it was staring at us all along and we only just recently thought to combine these numbers into a formula...

Going back to my team groupings from earlier, when I took this formula and averaged it for each grouping, it jumped off the spreadsheet.  Have a look:

Now, looking at teams individually, there's still some oddities.  Edin and Gushue are top of the rankings and have the highest HF by far (.33 and .39 respectively).  Howard was .3 at a ranking of 11 and Koe only .24 while being ranked 3rd.  In the womens, Jones and Hasselborg were .28 and .35  while Einarson at 14th had an HF = .27.  But for the most part, Hammer Factor seemed to drop with a teams ranking.

I haven't yet gone backwards to compare past season results and also haven't yet analyzed against W-L records (just rankings).  Perhaps HF could be used in a Bill James Pythagorean Expectation to estimate a team's winning percentage or a Bill James style log5 formula to estimate win probability head-to-head.   More to be done with this new calculation, but for now it's fair to say that the higher the Hammer Factor, the better. 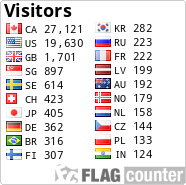